My Boyfriend Is Telling Me Marriage and Kids Will Never Happen for Him. 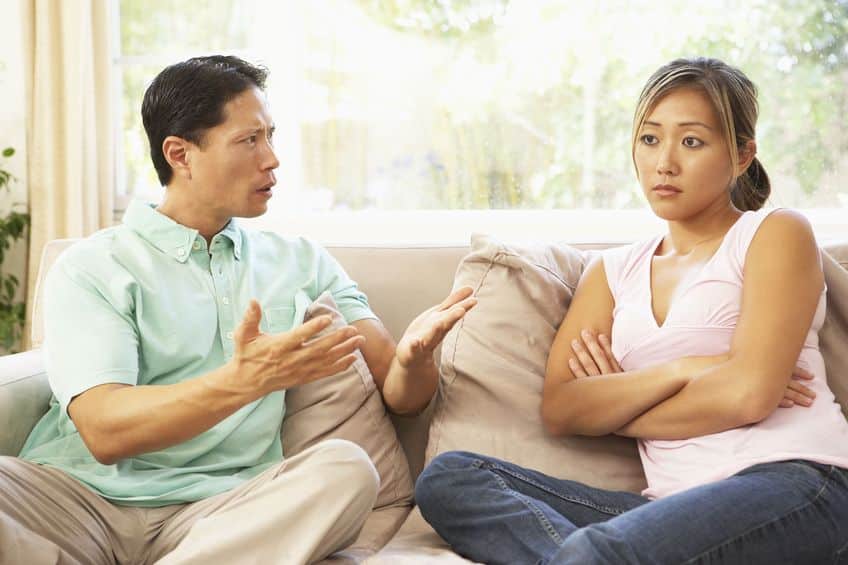 I’ve been seeing a really great guy for about 3 months, and it feel really right. We spend a lot of time together and include each other in our plans. I am 37, and he’s 42. He says he wants to get married and have children (these are things I want), but that he’s worried that he is too old and that it doesn’t seem likely to happen for him. Meanwhile, he also tells me that he loves being with me and looks at me lovingly. Am I overlooking a big red flag? Or, is this just nothing and he means what he says (that he wants kids and a wife)? Thank you for any insight you can provide.

Next, your question begets a few more questions.

First, the guy you’re “seeing” – is he your boyfriend? You may feel weird about the title, but the title matters. A boyfriend has the potential to turn into a fiancé. The guy you’re seeing for three months who has not claimed the mantle of boyfriend is not a good bet.

Next, I appreciate you reaching out to me for my interpretation of events, but you know who would be the best person to tell you what this guy really means? This guy!

Stick with me, because I know this sounds crazy, but when you have a question about some intentions, the only person who can REALLY know what he’s thinking is HIM.

Dump the “I don’t know if I want a family” guy.

You’re trying to clarify a statement that didn’t add up in your head:

“You’re 42, you want a wife and kids, you have a girlfriend who wants to get married and start a family – why would you say that it’s not likely to happen?”

See how he answers.

Perhaps, he will fumble his reply and reveal that he’s actually ambivalent about those things (which is your cue to leave!)

Or, more likely than not, he’ll tell you that he would like to believe it’ll happen for him, but after years of mistakes, rejections and regret, it’s hard to feel optimistic about any new relationship.

How do I know this?

Because it’s the exact same thing that women have been telling me for years when asked about starting a family in their late thirties/early forties.

Forgive the insecure guy. Dump the “I don’t know if I want a family” guy.

Life is too short to wait to see if he figures it out on your watch.

This website uses cookies to improve your experience while you navigate through the website. Out of these, the cookies that are categorized as necessary are stored on your browser as they are essential for the working of basic functionalities of the website. We also use third-party cookies that help us analyze and understand how you use this website. These cookies will be stored in your browser only with your consent. You also have the option to opt-out of these cookies. But opting out of some of these cookies may affect your browsing experience.
Necessary Always Enabled
Necessary cookies are absolutely essential for the website to function properly. These cookies ensure basic functionalities and security features of the website, anonymously.
Functional
Functional cookies help to perform certain functionalities like sharing the content of the website on social media platforms, collect feedbacks, and other third-party features.
Performance
Performance cookies are used to understand and analyze the key performance indexes of the website which helps in delivering a better user experience for the visitors.
Analytics
Analytical cookies are used to understand how visitors interact with the website. These cookies help provide information on metrics the number of visitors, bounce rate, traffic source, etc.
Advertisement
Advertisement cookies are used to provide visitors with relevant ads and marketing campaigns. These cookies track visitors across websites and collect information to provide customized ads.
Others
Other uncategorized cookies are those that are being analyzed and have not been classified into a category as yet.
SAVE & ACCEPT
40 Shares
Tweet
Share40