When to Dump Someone – Right Away! 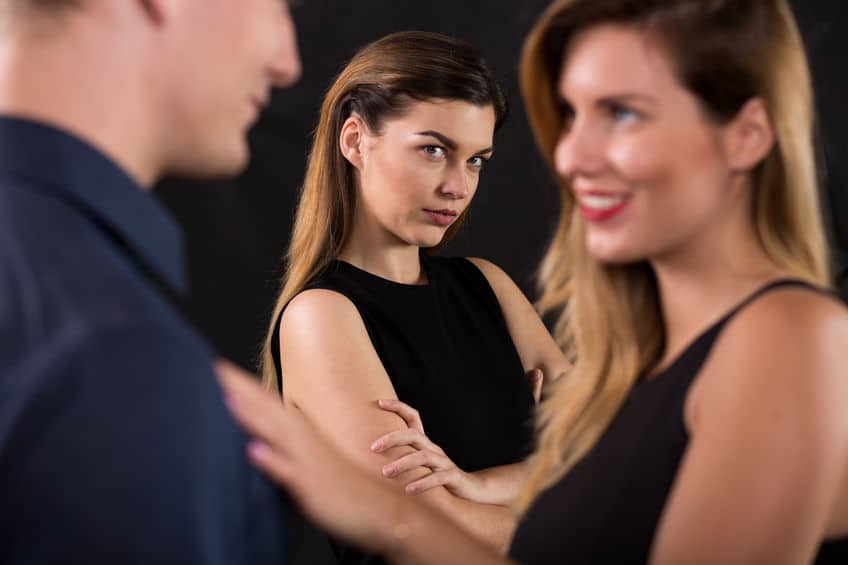 A recent conversation with a client led to this blog post.

He’s a nice guy – very self-effacing – who was casually seeing someone when we first started working together. After only one session, however, I gave him a tip that helped him get the woman that he REALLY wanted. In subsequent weeks, we’ve had almost nothing to talk about on the phone, since he’s been so happy with the new girl. What I didn’t know, until the other day, was that he still hadn’t gotten rid of the OLD girl.

Now try not to get mad at this guy. We’ve all walked a mile in his shoes and made similar non-decisions. Our rationale usually comes down to something like, “I really care about her and don’t want to hurt her.” This is our self-preservation speaking. It’s far easier to avoid a conflict and do the slow fade, hoping she takes a hint, than it is to have that sit down, gut-wrenching, breakup conversation. My client isn’t a bad guy. He’s just being a selfish wuss.

And yes, there is a difference.

As always, I tried to get him to see the error of his ways without directly pointing it out to him.

“If your girlfriend found another guy, would you want to know?”

“How would you want her to tell you?”

“I’d just want her to tell me the truth. ‘I met another guy. I’m really sorry. It’s nothing personal.'”

“And how would you feel if she said that?”

“I’d feel bad, but I’d understand where she was coming from.”

“Okay. So you know what you have to do.”

This certainly isn’t genius psychology on my part. Sometimes people just need a nudge in the right direction, a little validation of why they’re hesitant to act, and permission to do something that might be a bit unpleasant. Breakups are invariably unpleasant.Yet they occur in 99% of all short-term dating relationships.

Some people deal with it better than others. I’ve broken up with women I really cared about after three months because I didn’t see a future. From the women’s perspective, the breakup came out of nowhere, since nothing was wrong – yet I have no doubt it was the right thing to do. Similarly, I’ve offered to write a new dating profile for one woman who broke up with me. And why not? I loved her. Why shouldn’t I help her find the guy who is going to be her one and only? Breaking up is no reason to start hating, especially if you haven’t been wronged.

But if you’re my client, who truly claims to care about Girl #1, he’s not doing her any favors by prolonging a relationship that he knows is ultimately doomed. Not for a week, a month, or a year. Yet hanging on is what we do – to stave off loneliness, to prevent unrest, to protect her feelings. And it all comes at a cost. Every second you’re investing in the wrong person is a second you’re not investing in the right person. And every second that your partner spends with you when your heart isn’t in it, you’re stealing from her.

You might think you’re being kind, but you’re actually being cruel.