Do You Have to Get Married to Be “Married”? 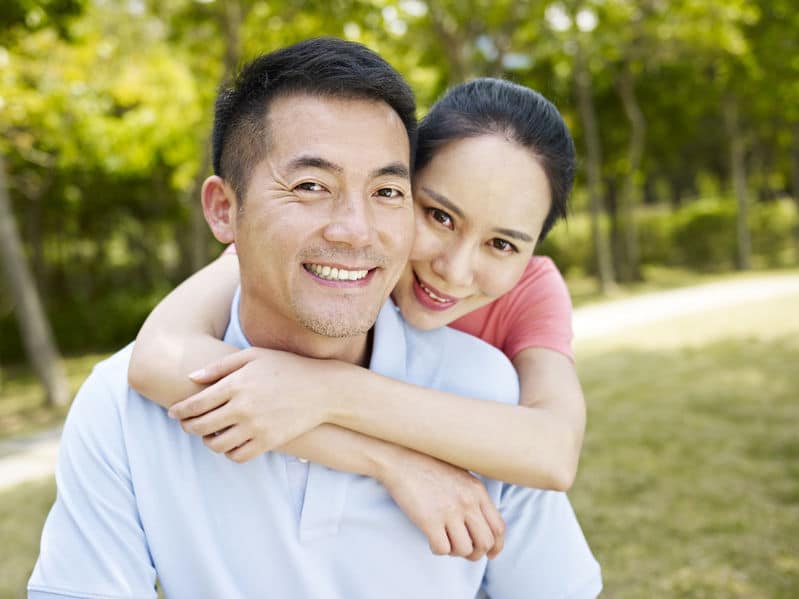 As a married dating coach for women who generally want to get married, it should be no surprise that I write a lot about marriage.

There are many cases to be made for marriage, but today, I’m sharing a first-person article from the New York Times Modern Love column, entitled “The Secret to Marriage is Never Getting Married.”

The author, Gabrielle Zevin, in her quirky, well-written piece, rightfully points out that two people can be best friends, have an easy, fun, supportive relationship, and build a happy life together – and that this is not at ALL dependent upon wearing a wedding band. She and her partner met up in college, didn’t get married for money-related reasons, and just kept going…for over 20 years.

Two people can be best friends, have an easy, fun, supportive relationship, and build a happy life together – and that this is not at ALL dependent upon wearing a wedding band.

When I say I don’t believe in marriage, what I mean to say is: I understand the financial and legal benefits, but I don’t believe the government or a church or a department store registry can change the way I already feel and behave.

Or maybe it would. Because when the law doesn’t bind you as a couple, you have to choose each other every day. And maybe the act of choosing changes a relationship for the better. But successfully married people must know this already.”

Marriage isn’t a panacea; it is, however, the most common path that committed couples used choose to signify to each other – and the world – that they’re in it forever.

And that’s largely my point when I advocate for marriage. It’s not that I give a shit about what society thinks or the Church thinks or your friends think; it’s that, in general, the people who tend to make for the best spouses – the ones who embody the concepts of selfless commitment and unconditional love – those people usually WANT to get married.

If you find you’re a commitment oriented person who DOESN’T want to get married, it would be wise to consider what’s underlying it. My guess is probably a painful divorce in your past or your parents’ past has made you question the institution of marriage, when, in fact, those breakups are not the fault of “marriage,” but rather individual examples of couples that were not a good long-term fit.

Marriage isn’t a panacea; it is, however, the most common path that committed couples use to choose to signify to each other – and the world – that they’re in it forever.

Your thoughts, as always, are greatly appreciated.