Are Asians The “Most Desired” Racial Group In America? 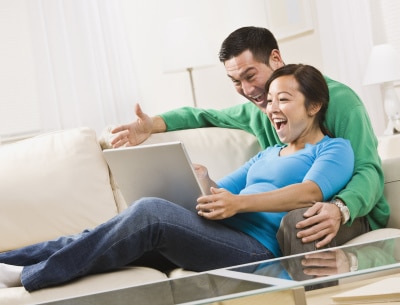 Last week, we asked “Is Race Just A State of Mind In Online Dating?” This week, we find out how online dating would look if there “weren’t so many white people” inundating the market.

According to their data: “white people actually prefer themselves the least, but right now there’s just so many of them. It’s interesting to think what things would be like if the shoe was on the other foot; if another race outnumbered whites 19:1.”

Read the article here, and don’t forget to check out the interactive visualization charts. In your experiences, do you agree that race affects both quantity and quality of messages? Please share your comments below.