Have You Ever Spied on Someone to See if They’re Still Using the Site When You Think You’re Starting to Get Serious? 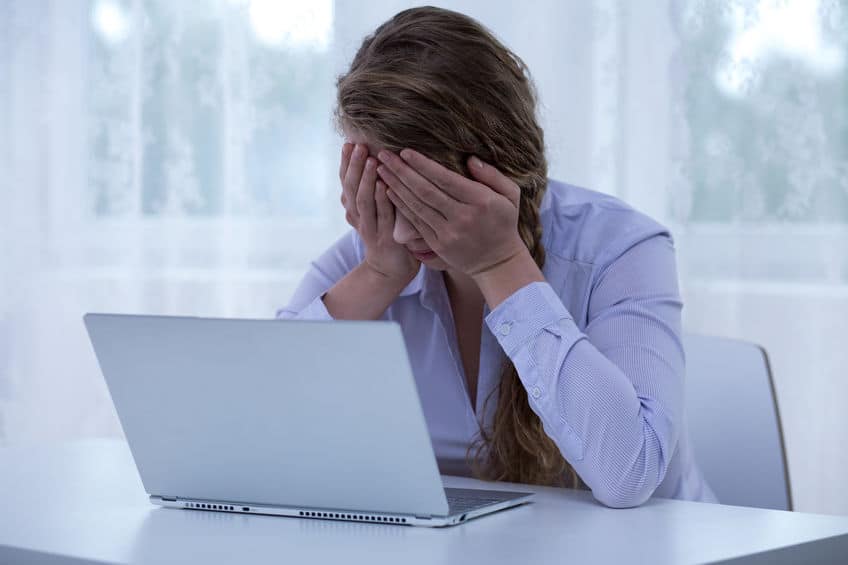 Have you ever spied on someone to see if they’re still using the site when you think you’re starting to get serious?

How did you feel when you saw that they were “active within 24 hours”?

Did you confront/question your partner about their recent activity on the site or remain silent?

Did you feel you SHOULD continue to date other people because they were still active?

Find out my thoughts on the ability to “check up on” on your partner by clicking here:

If you’re serious about finding love and want to learn my insights into the tricky world of online dating, check out my CD set Finding the One Online to change your life forever!