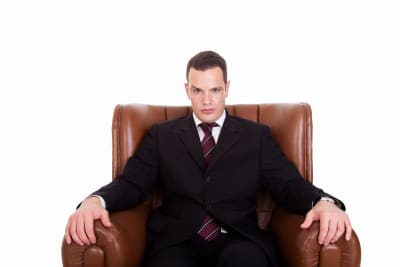 A new study in the American Psychological Association journal Emotion reports a significant gender difference in the sexual attractiveness of smiles.

In a series of studies, more than 1,000 adult participants rated the sexual attractiveness of hundreds of images of the opposite sex engaged in universal displays of happiness (broad smiles), pride (raised heads, puffed-up chests) and shame (lowered heads, averted eyes).

Surprisingly, displays of shame were attractive to both sexes. Shame conveys social awareness and “appeasement behavior,” indicating a potential partner’s trustworthiness and desire to be accepted.

Read more here. Does this apply to you? Please share your comments below.