The Secret to Love: Mr. Imperfect is Actually Mr. Right 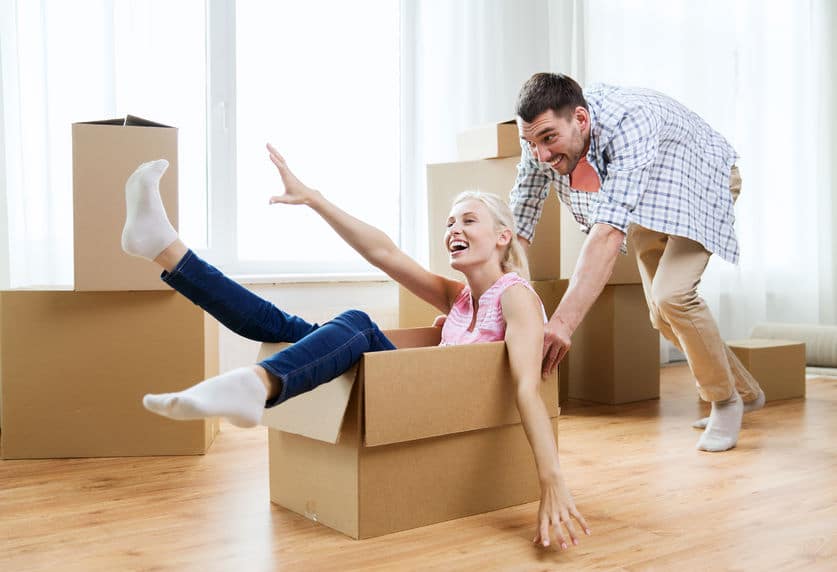 We interrupt our regular programming for this gem of a letter from a reader. Jeanne embodies the spirit of Advice From a Single Dating Expert and I’m thrilled to give her the floor today.

Like many of you, Jeanne’s a self-described “catch” who was really struggling in love. Seems there were no quality guys for her and she felt woefully unappreciated by the emotionally unavailable men she was meeting. She articulately confessed her frustration, and I wrote her a reply with my typical, “look in the mirror”, “take responsibility”, “see the male side of things” response. I would encourage you to read it before you move forward, because it sets the table for what comes next.

And boy, do I love what comes next:

I was reading your response to 3/24/08 Paula and I realize that I have been remiss! Evan, you and I had a special “anniversary” last week.:-)

A year ago, I wrote you in desperation with my dating life. And it seems that I quickly graduated to “Where are all the emotionally available mentally healthy men?” Little did I realize what staying power my issue had :-).

So I would like to give you and your readers an update on my situation – especially since I think it is very, very relevant to Paula.

But desperate times require desperate measures, so I held up the mirror and painstakingly went through your commentary for applicability:

1)   Men think women over 40 are “hard”. That was an easy one. You will find no one on the planet more laid back and fun loving than me – and I have a zillion people to verify that :-).

2)   Do I have an over-inflated sense of self and exaggerate in my online dating profile? My pictures were 4 months old. And while I talked about my work “saving the world” so to speak, I also noted that I rode my bicycle into my neighbor’s car because I am a hopeless spaz. 🙂   So I was honest in my profile.

3)   Your conclusion? If I was who I said I was, then some single dad would find me irresistible someday.

It took 5 months to make me realize that there was this extraordinary man who was in love with me and who would wait as long as it took for me to get my $h!t together.


Did I know that I had met him? Like Paula, I had an image of what would be the “right” man for me.   Did the gentleman I meet on that date fit? He soooooooooooooooo didn’t – he was bald, gray and wore glasses!

It took 5 months – and a whole lot of dates with other men, and a really bad experience with a man whom I felt explosive ‘chemistry’ with – to make me realize that there was this extraordinary man who was in love with me and who would wait as long as it took for me to get my $h!t together.  …

He is brilliant and incredibly witty. And he wants to leave the world in a little better shape than when he joined it and has devoted his entire adult life to that cause. He is a gentleman in the true meaning of the word.   He does his best to be the best man he can be. And when he fails, he grieves terribly. He loves my daughters madly and can’t get enough of being with them. He rarely loses his cool and has great communication skills, even in the most difficult of conversations. And I took a second look at him and thought “hmmm….he kind of has that ‘hot professor’ look going on” – not to mention what he is like as a lover :-).

Its not always been easy – we’ve had a couple of really big issues that were “Evan blog-worthy” and I thought for sure would be dealbreakers. But we dealt with them. And fell more in love.

And we celebrated our one year anniversary this past weekend.

Congratulations to Jeanne. You deserve all the credit in the world for focusing on what was really important in a relationship. And this was the SECOND letter today I received from someone who had the SAME EXACT experience as you.

The other person is my private client. She’s in her early sixties, lives in Virginia, and is, by all accounts, a catch. Attractive, successful, opinionated, young for her age. Yet she was really struggling with dating – especially after having her heart crushed by a Match.com guy last year. Together, Katherine and I worked together to give her a new lease on love – with new online photos and essays, of course, but most importantly, with a whole new outlook on dating.

After a month, she was seeing a man who she described as a good guy – but not quite what she was looking for. Turns out he was a little short for her tastes – she can see eye-to-eye with him without heels. And he wasn’t as rugged and manly as her ideal guy. She likes men who can saddle up horses and fix things around the house. The new Match guy didn’t quite qualify, which is why she was on the fence about him.

I asked her to tell me – regardless of this guy – what was most important in a relationship; what she really NEEDED. The list came back as you might expect: a man who treats me well, a man who makes me laugh, a man who loves family, a man who respects women, a man who is cute, a man who is financially stable. “Got it,” I said. “So, how many of those things apply to this Match guy?” She took a moment to think about it. “All of them,” she said, laughing. “I guess I’ll give him another shot.” Here’s what Katherine wrote to me this morning:

One of the best tips you gave me was that the right guy is not necessarily “Mr. Tall, Dark and Handsome.

I just want to thank you for your great advice and understanding, as we worked together toward finding the perfect man for me. I really enjoyed our telephone conferences and always looked forward to the next one. Your insight really kept me on track. And although it took literally hours and hours of searching through profiles on various websites, all the hard work paid off. I’m very happy with the new man in my life, and I wouldn’t have found him without your help. One of the best tips you gave me was that the right guy is not necessarily “Mr. Tall, Dark and Handsome.”

What Katherine didn’t say is that she’s taken her Match profile down, introduced the guy to her kids, and is traveling with him in Europe for ten days in April.

I LOVE Evan Marc Katz coaching. Thank you all for trusting me to assist you.