How Do I Answer “Why Haven’t You Ever Been Married?” 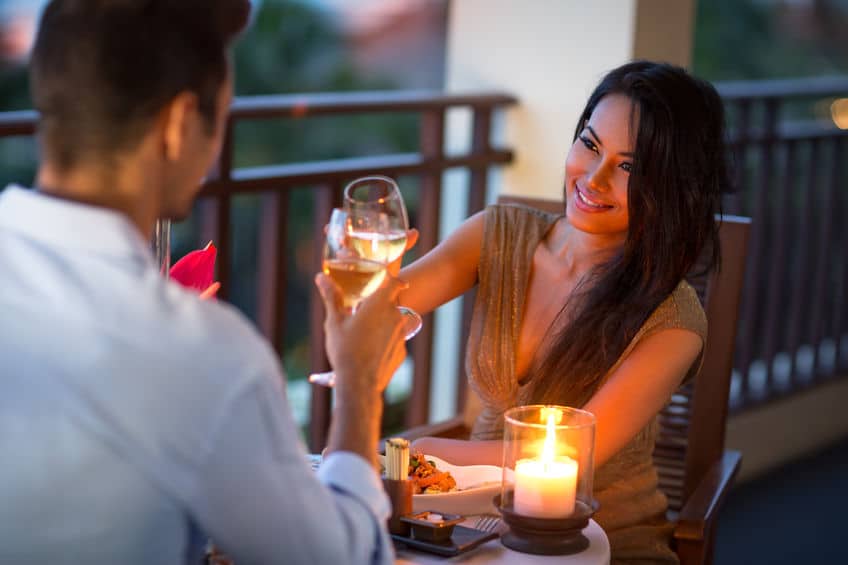 Evan, I have bought all of your audiobooks. I listen to them over and over again. They have been a huge help. But one question I need your help with is, what do I say to men when they ask me why I haven’t been married. I’m 40 years old and I have never been married. I’ve never been engaged. I’ve never been proposed to. And I haven’t dated many men long term. I have moved around to a few states over the last 12 years for my career. Why isn’t “I’ve been focused on my career” seem like a great answer? And let me tell you; every single guy I meet or go on a date with asked me on the first date, why I’m not married. It is not a compliment – it feels like they are trying to figure out if I am fucked up. I need your help Evan. This question is making me freeze on all my dates.

Hard to believe I haven’t answered this one in nine years of blogging. I’m almost positive I have a video about it in Love U, but that’s not going to help you much right now.

So brace yourself: I’m pretty sure you don’t know where this one is headed…

First off, let me disabuse you of one crucial notion: that these men are insulting you.

They are not. They are as shocked as you are that a great catch like you can, miracle of miracles, still be single at age 40. They see exactly what you see, but less. Smart, strong, successful woman. Attractive. Good energy. Vibrant personality. Lots of love to give. How did she possibly slip through and find her way to me?

At least that’s the way I felt when I was 35 and single. And the way I feel when I routinely meet and coach 40-year-old single women to this very day. So please stop with the “he’s insulting me,” routine. He’s not. He’s astounded at his good fortune and rightfully wants to know if it’s too good to be true.

They are as shocked as you are that a great catch like you can, miracle of miracles, still be single at age 40.

Next, the tough love: the issue isn’t with these men and this very predictable question (which has previously been asked by your mother, your boss, and your best girlfriends).

The issue is with you, Susan.

The issue is that you’re stumped by the question.

The issue is that you’re embarrassed by the answer.

The issue is that asking you — even in a light way — why such a great catch like you is still single at 40 is tantamount to asking you to face all your flaws and questionable choices.

That’s why you’re freezing. You’re being asked a serious, unresolved existential question that you’re supposed to answer in an easy, breezy fashion to a stranger.

It doesn’t have to be that way.

Instead of freezing up or getting angry, try making peace with your past. Once you’ve done so — instead of beating yourself up for being in this position — you can answer authentically, with a smile:

“That’s a great question. For years, I think I put my career first. It was exciting and I was successful at it — more successful than I was at dating. Because of that, I put even more energy into it, and ended up moving to a few different states throughout my thirties. Hard to have a successful relationship if you’re always moving. Finally, I realized that although I’ve seen the world and achieved what I wanted careerwise, I’m really looking forward to planting roots and creating an epic relationship. That’s how I ended up here tonight. And you?”

He’s not trying to figure out if you’ve fucked up in the past; we all have. He only wants to know that you’re confident and ready for a future.

Long story short: if a guy asks why a great catch like you is still single, tell him the real reason, candidly and unapologetically.

He’s not trying to figure out if you’ve fucked up in the past; we all have. He only wants to know that you’re confident and ready for a future. 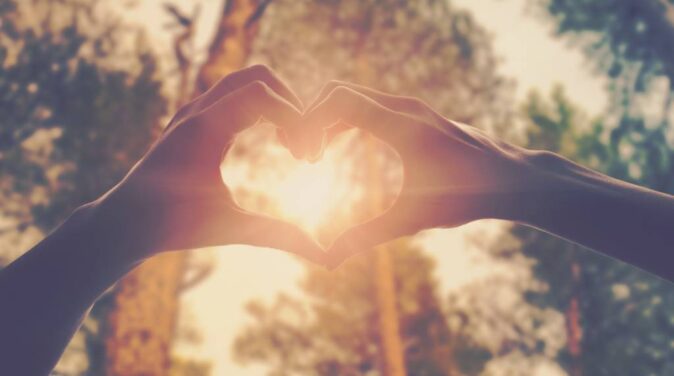 I Didn’t Expect to Write This Email During My Launch

My mom’s name is Ellen.

She grew up poor in Brooklyn in the 1950’s but she didn’t know she was poor.

She married David Katz in 1968 – went straight from her childhood home to living with a man at age 22.