Am I Selfish For Not Wanting to Date a Man with a Special-Needs Child? 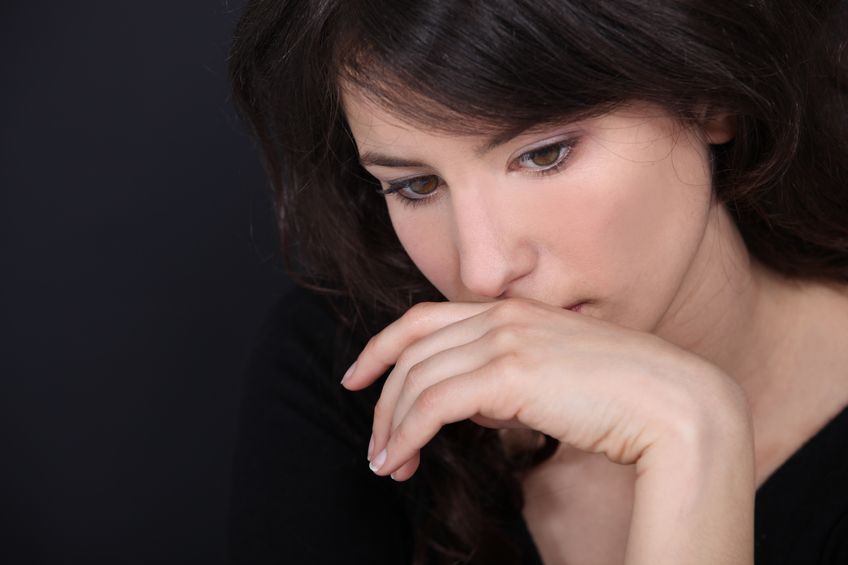 Hi Evan, I am a single mother of young children. I am currently in a relationship with a great man who has kids of his own. My dilemma is that one of his children is special needs (autistic) and will likely never live independently, only possibly in a group home as a young adult in his 20s. Raising him will very likely be quite difficult and stressful. It will be life changing if I choose him as a partner, for me and my kids. I enjoy the freedom I have to travel and enjoy my kids, and this would all change very drastically. The man is great…consistent in how he treats me, loving, kind, and generous. If it weren’t for his son I would continue the relationship and see where it leads. But I am having a lot of anxiety about the possibility of committing to him and his child long term. I know my kids are young, but they will be independent adults one day. Am I being selfish or shallow in my fear of this undertaking? Is this a valid reason to keep looking for a different partner? I really hope to hear from you. Thanks so much for your time.

Thanks for asking such an honest and challenging question, Carol.

One of the things I’ve learned over thirteen years of giving advice is this: if I ever dare suggest that someone is entitled to not want to date you, I am perceived as an insensitive asshole.

If I tell a woman that it’s okay for her not to marry the penniless, 46-year-old, always-between-jobs Peter Pan guy, then those guys will feel I’m denying their basic humanity, when, in fact, all I’m doing is letting the woman know that there are plenty of other fish in the sea that she will not have to financially support.

I caught a lot of flak for this post, in which I empathized with a woman who suffers from debilitating depression, but let her know that men were perfectly entitled to choose a healthy, normally functioning partner instead.

If you were to not consider the effects of being a stepmother and caretaker to a special-needs child, you could be considered hopelessly naÃ¯ve.

In other words, I’m a realist, not a moralist.

Which is just my long lead-in to suggest that your concern about the effects of an autistic child on your life is entirely reasonable. In fact, if you were to not consider the effects of being a stepmother and caretaker to a special-needs child, you could be considered hopelessly naÃ¯ve.

A quick Google search reveals that the annual cost of autism therapy can exceed $40,000 to $60,000 per year and that the lifetime cost to support an individual with autism is greater than $3.2 million. Do you think subtracting that from your bank account might have an effect on you? Do you think that the all-encompassing time-intensive nature of caring for an autistic child might impact your relationship, quality time, siblings, vacations, sitters, and sex drive? You bet.

Listen, my wife has a cousin who is wheelchair-bound with MS and has a supportive partner. I got an email from a reader the other day who found a great guy although she’s blind. I helped another client fall in love and have a baby even though she’s paralyzed from the waist down. I have a friend in Los Angeles who was born with no legs and is happily married. There is a lid for every pot. But that doesn’t mean that you have to be the lid, Carol.

When you’re merging lives, you have to take everything into consideration and make an informed decision before tying the knot.

It was fair of me not to date a former drug addict I met online. I was right to have concerns about my wife when she was $40,000 in debt. When you’re merging lives, you have to take everything into consideration and make an informed decision before tying the knot. We can parse and say that it’s not someone’s “fault” for being depressed or having an autistic child. But it doesn’t really change the gravity of the situation for the person who is taking on a loving person’s challenging situation.

God bless the people who take on those challenges, but not everyone is cut out for the tough stuff. Don’t beat yourself up if you decide that, no matter how much you love this man, this isn’t the life you want.

This website uses cookies to improve your experience while you navigate through the website. Out of these, the cookies that are categorized as necessary are stored on your browser as they are essential for the working of basic functionalities of the website. We also use third-party cookies that help us analyze and understand how you use this website. These cookies will be stored in your browser only with your consent. You also have the option to opt-out of these cookies. But opting out of some of these cookies may affect your browsing experience.
Necessary Always Enabled
Necessary cookies are absolutely essential for the website to function properly. These cookies ensure basic functionalities and security features of the website, anonymously.
Functional
Functional cookies help to perform certain functionalities like sharing the content of the website on social media platforms, collect feedbacks, and other third-party features.
Performance
Performance cookies are used to understand and analyze the key performance indexes of the website which helps in delivering a better user experience for the visitors.
Analytics
Analytical cookies are used to understand how visitors interact with the website. These cookies help provide information on metrics the number of visitors, bounce rate, traffic source, etc.
Advertisement
Advertisement cookies are used to provide visitors with relevant ads and marketing campaigns. These cookies track visitors across websites and collect information to provide customized ads.
Others
Other uncategorized cookies are those that are being analyzed and have not been classified into a category as yet.
SAVE & ACCEPT
35 Shares
Tweet
Share35