Is It Wrong To Date Someone Extremely Similar To the Last Person You Dated? 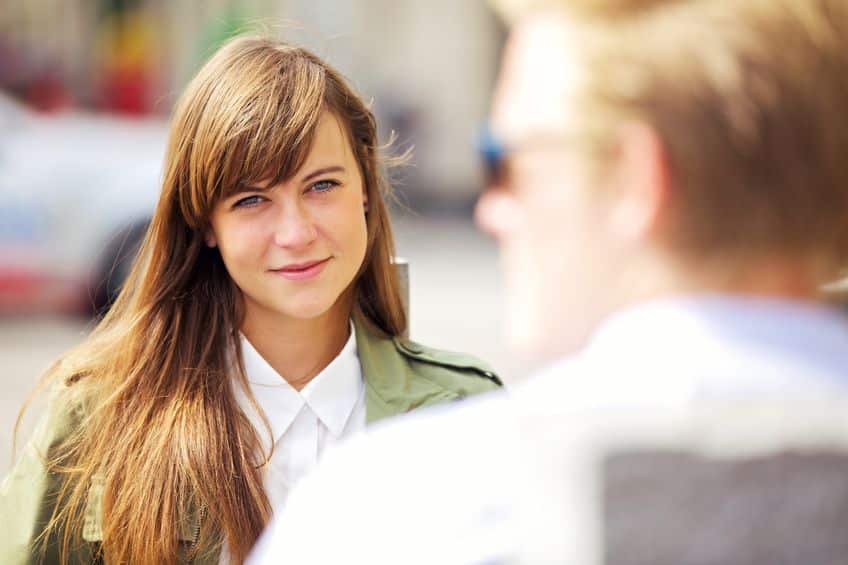 My question is this: is it wrong to date someone who is extremely similar, on paper, to the last person you dated?

Would most people be uncomfortable to hear that their boyfriend/girlfriend’s last significant other was a clone of themself?

I’ve often said that we are the sum total of our experiences.

And when we look back on our lives, we can see patterns in our choices in partners. Often, we get it wrong. Sometimes, with practice, we can even get it right.

So the more salient question that I’m going to answer for you isn’t whether there’s anything wrong with dating a girl who is a lot like your last girlfriend. (There’s not. Case closed.)

What IS interesting, however, is whether these repeated patterns of girls are GOOD for you. That’s an entirely different story, and one worth exploring.

See, it’s not that your question isn’t relevant. It’s that, truly, if your last girlfriend was a wonderful person with whom you had an amicable breakup, there are no real warning signs that this “type” is wrong for you. Thus, finding a woman with similar characteristics on paper is not only fine, but probably a decent idea.

If your last girlfriend was a wonderful person with whom you had an amicable breakup, there are no real warning signs that this “type” is wrong for you.

As always, I speak from experience, both as a dater and as a dating coach. For years and years, I chased the holy grail of East Coast Jewish intellectuals. I found that as much as I craved their company, they were usually too similar to me. They may have been interesting and successful, but they were also often hard-driving, opinionated, and selfish. Last year, I dated a woman who was the opposite. She was considerably younger. She didn’t have a big career. She was interested in doing everything I wanted to do, just so we could be around each other. With her big smile, generous heart, and accepting ways, she made me want to be a better boyfriend. We only broke up because she wasn’t seasoned enough — I didn’t feel like I was learning from her, although I’m sure she’s going to be an amazing woman in about five years.

Cut to six months after my breakup. I meet another woman with the same exact qualities — except this woman’s turning 38 tomorrow. Ten months later we’re still together. Have I fallen into a trap? No. I just discovered that it’s more important for me to be with a woman who makes me feel good than to be with a woman who fits that mental checklist we all have….

So don’t worry about your formulas or what it’s supposed to look like. Worry about whether it feels good and whether this woman brings out the best in you.

So don’t worry about your formula or what it’s supposed to look like. Worry about whether it feels good and whether this woman brings out the best in you. If so, you can laugh about your differences, and laugh about the fact that she’s a lot like your ex-girlfriend.

Put another way: If you’re a consistent and sound decision maker, it should be no surprise that your girlfriends possess similar qualities. It would be far more striking if one was a corporate attorney and the other was a punk rocker.