[Video] Should I Date Him If He’s Not Ready To Commit? 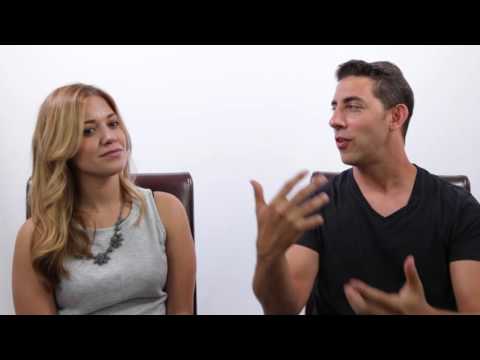 Last week you heard me and Kate Edwards discussing modern chivalry, and whether it’s still fair for men to still court women.

Today’s video is called, “Should I Date Him If He’s Not Ready To Commit?”

Despite many men openly saying at the beginning of a relationship they have no desire to commit, some women still insist on trying to convince them to settle down.

I don’t care how attracted you are to a man, if he tells you he isn’t interested in marriage, you’re wasting your time trying to change his mind.

Thanks for watching and be sure to share both the video and your comments.