When Do You Tell Someone That You’re Different? 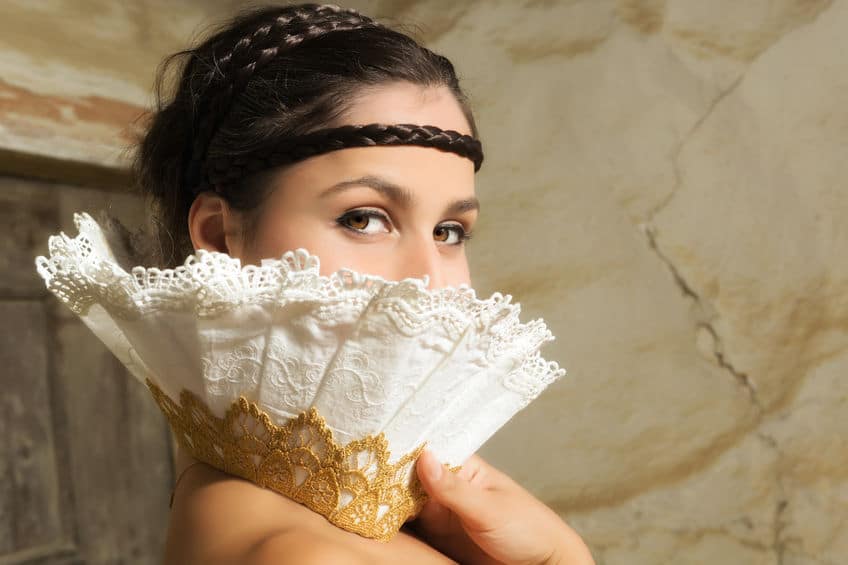 The wife and I went to the Renaissance Faire yesterday. I’d gone once before, and, typical of a place that reveres 500 year old traditions, nothing had changed in the past few years.

Unfortunately, I didn’t enjoy it as much as I could have. Not sure why, but I was in my head all day – not fully present and enjoying my surroundings. Part of the reason was because it was blazing hot, but another reason is because I was observing a unique slice of humanity and I couldn’t wait to write about it.

As I watched the men in their tights and Olde English speaking styles, and the women in their corsets and braids…and I saw how committed they were to this Renaissance stuff… it occurred to me that these folks were really, really enjoying themselves. They’d found a community where they could be like actors – reinvent themselves as whatever they wanted to be – and immerse themselves fully in their roles. I found myself torn between snark and envy as I watched thousands of people travel back in time – with a hint of irony, sure, but mostly, to escape their day-to-day concerns.

And all I could think was, “When do you tell someone that you DO this? When do you let your partner know that you’ve got chain mail and a cape that you bust out for 10 straight weekends each spring when you joust as “Sir James, the Magnificent”?

The Ren Faire just brings up that bigger question: when do you let someone see your odd side? Your weak side? Your questionable side? Your ugly side? I probably let most of my previous girlfriends know about my anxious side within the first two months. That declaration never scared anyone away in the moment – although there have been a few times when women chose not to put up with that part of me afterwards.

So, what is YOUR less desirable trait (sexual fetish, massive debt, Prozac habit) and when do you share it?